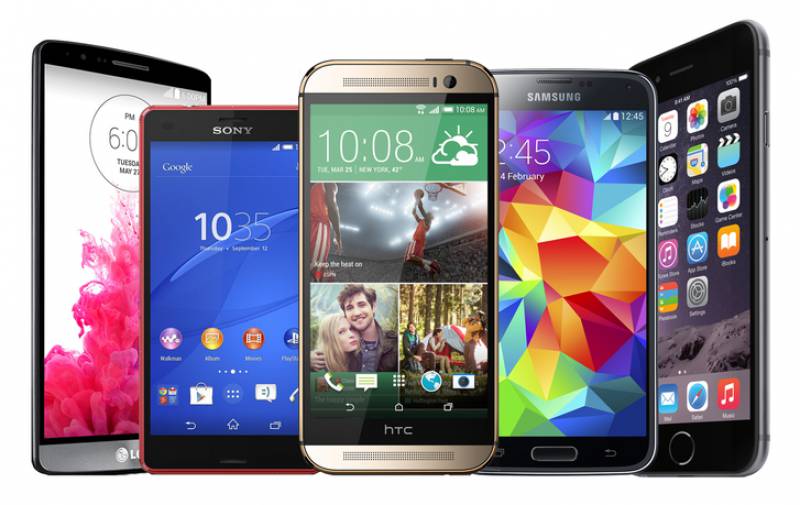 Sales of the iPhone 6 and iPhone 6 Plus have driven Apple to reach a market capitalisation of over $660 billion – the highest ever recorded in the world. The Android operating system is the clear market leader, with 85% of new smartphones carrying it. Garmin, TomTom and Magellan are the largest GPS manufacturers, but are suffering dwindling sales because of the growth of the smartphone GPS market.

Google, owner of the search engine as well as Gmail and social networks Google+ and Youtube, is now the world’s biggest media company, accounting for 65% of all Internet searches. In 2012, it earned $37.9 billion in media revenue, 82% of all paid search advertising and 15% of display advertising worldwide. Yahoo!, which now owns Flickr and Tumblr as well as the search engine, and Facebook, owner of Instagram and WhatsApp, are the 15th and 27th largest media companies respectively, pulling in $5 billion and $3.2 billion.

The Documentary ‘Google: Behind the Screen‘ outlines concerns that Google, whose motto is ‘Don’t be evil’, could be  slowly turning into Big Brother. The other group of companies, often unrecognised by the average consumer, are those commonly referred to in the industry as EMS (Electronic Manufacturing Services) companies – those that contract to the companies that sells products under its own label. EMS companies may design, test, manufacture, distribute and provide return/repair services for electronic component and assembles. At each stage of the supply chain there are various EMS companies.

The largest of these being Taiwan-based Hon Hai Precision Industries (Foxconn) with 2013 revenue of $132.07 billion USD, and manufacturing about 40% of the worlds electronics. From Terry Gou’s empire  flows more than 230 holding companies, affiliates, subsidiaries and divisions.

The next largest is Flextronics (about $23B), and then Celestica, Jabil, Benchmark Electronics, and Sanmina-SCI (with $800m-1Billion).

See the recent BBC (Panorama) Documentary Apple’s Broken Promises (released in December 2014) – on Apple’s supply chain, specifically the Pegatron factories on the outskirts of Shanghai which make parts for iPhones and iPads. See article Apple Shifts Supply Chain Away From Foxconn to Pegatron, May 2013).

For an interactive map based on Apple’s 2013 Supplier list, see ‘Who Supplies Apple?‘  See the 2015 Supplier list here.