In Australia, the majority of political donations come in the form of financial gifts from corporations[1] which go towards the funding of the parties’ election advertising campaigns. These donations have been increasing in recent years. Critics call for more transparency, arguing that the donations are a gift and a form of bribery. 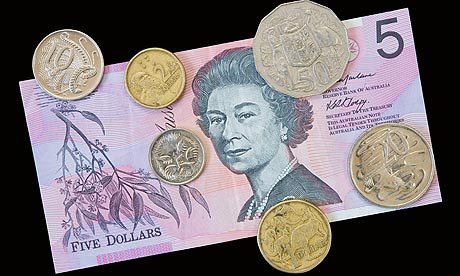 Between the years 1995-1998, corporations donated $29 million to Australian political parties. The largest corporate donor during this period was Westpac.[3] By the year 2002-2003, the amount of corporate funding to Australian political parties had risen to $69.4 million.[4] In 2004-2005, the Labor Party raised $64.8 million from both the corporate sector and public funding, while the Liberal Party raised over $66 million.[2] Most of the large corporate donors conduct business in an area greatly affected by government policy, or are likely to benefit from government contracts.[3]

In May, 2006, the Australian government increased the disclosure threshold for political donations from $1500 to $10,000. In announcing the laws, the government said it will result in a “fairer” and “more competitive” electoral system,[2] however, failed to discuss how the changes achieved these goals.

Critics allege the new law will increase the chances of corruption, by making political donations harder to track, and by making conflicts of interest harder to detect. The change in disclosure allowed corporations to secretly donate up to $90,000 spread across the national and eight state/territory branches of political parties without public disclosure of that funding.[2][6] Donations up to $1500 were also made tax deductible.[6]

[All from Wikipedia entry – followup to see sources]