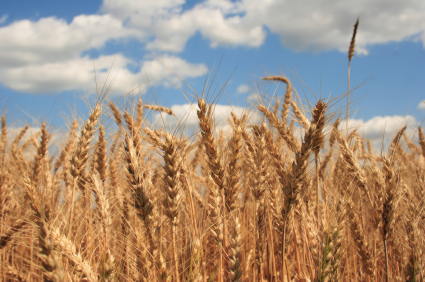 2013 is the year when consolidation of Australia’s food industry has reached a new (and somewhat alarming) high. The ACCC has just approved the $3 billion takeover of Australia’s GrainCorp by US giant ADM. The Nationals have criticised the move.  It will mean one foreign company will own seven out of eight port facilities on the east coast. (More at ABC PM and Background Briefing from16th June).

This puts the majority of our grain into the hands of large multinational companies. ABB Grain, AWB and now Graincorp have moved from Australian-owned operations to foreign owned in the last 4 years.  See consolidation map below and ABC article (from May). 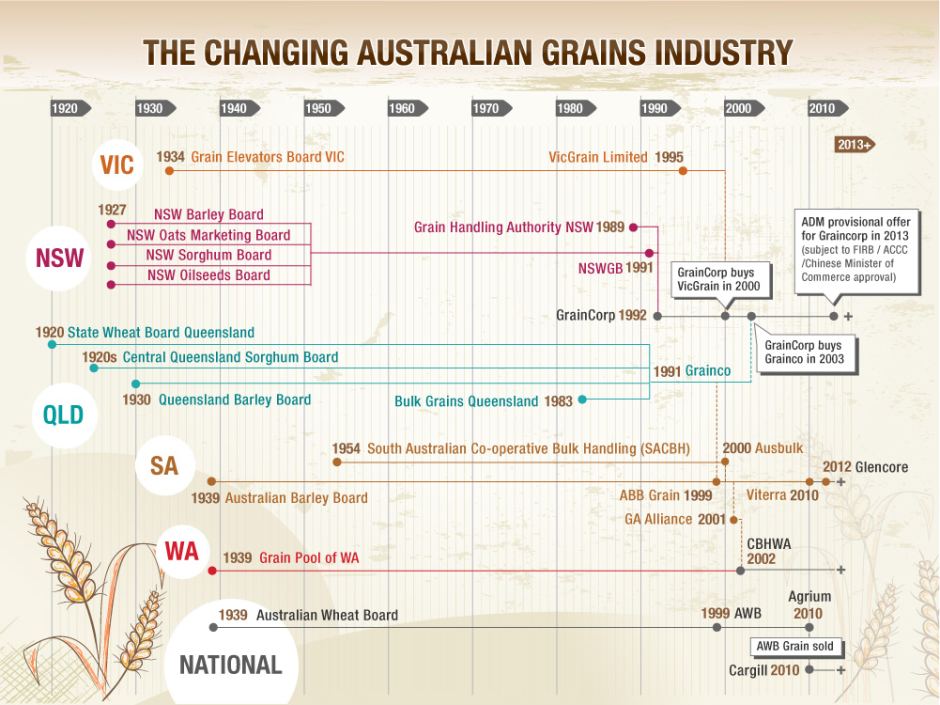 More on Global Agribusiness and Food in Australia