Australia’s level of media ownership concentration is already one of the highest in the world. However the Australian media landscape looks set to become even less diverse after the federal government announcement of a reform package (April 2017) that will eliminate the “two out of three” rule and open the door for new mergers and acquisitions.

Action
These changes are likely to mean that Rupert Murdoch’s NewsCorp will have increasing control of radio, print and television. 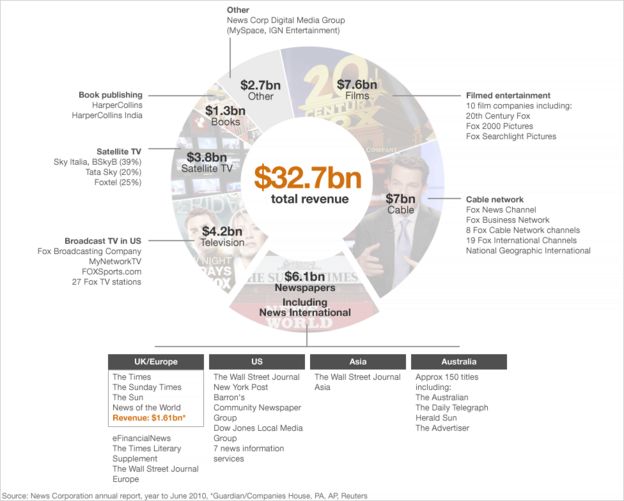