Animals are sacred and precious in their own right. Here we showcase the upcoming positive changes with regard to ending animal testing in cosmetics. We also look at some people who have been instrumental in acting for change in this area, and explore some product alternatives.
> click the pic for main talk, and links below for more Henry Spira is remembered as the most effective animal activist of the 20th century, known for his tireless efforts to expose the the cruel animal experimentation that goes on behind closed doors, expecially in the cosmetic industry. Australian philosopher Peter Singer, whose 1975 book 'Animal Liberation' sparked a movement, made a documentary on Spira's life in 1996 called 'One Man's Way'. Singer's commentry on animal equality and suffering give insight into why we care. 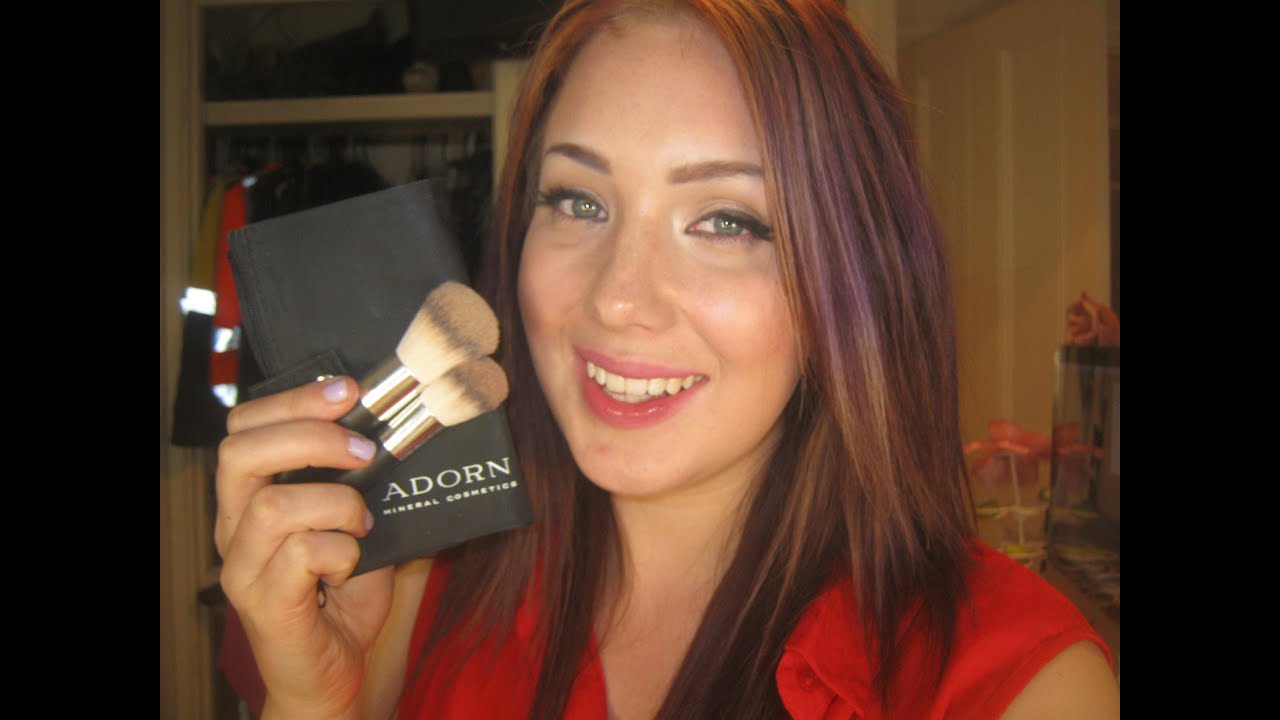 Jade Madden is an Australian Beauty Vlogger who specialises in using Cruelty Free products. On her You-tube channel you can find everything from beauty and special-effects makeup tutorials to motivational videos on body confidence and bullying. Here's her list of choice make-up products.

Find out some of the complexities in identifying products that have and have not been tested on animals.
> ABC's Behind the News (2013);
> The Checkout's Big Cosmetics in Little China (2013);
> Choice report Cruelty-free cosmetics? Not so much (2014).