Be Inspired: The sharing economy

Known as The Sharing Economy, The Collaborative Economy, The Gig Economy - this new business movement has been garnering a lot of attention because of it's “fresh” and “disruptive” model, undeniable financial incentives for some, and tech focus. Some would say many services are a long way from actual 'sharing' - it's just renting, buying and selling using an app. Here however we highlight some outstanding aspects which help to lighten our footprint and connect us with our neighbours.
> click the pic for main talk, and links below for more

Streetbank is a neighbourhood sharing website that allows users to see what their neighbours will lend, share, or give away. Sam Stephens founded the website with Ryan Davies in 2010. A similar website 'The Sharehood' began in Australia in 2008 and merged with Streetbank in 2013. Then in 2014, Streetbank and 'Freeconomy' came together to form one of the largest 'local' gifting-based neighbourhood sharing platforms, with over 80,000 members in 2015. In this video, Sam talks about how Streetbank is much more than an exchange of 'stuff'. Collaboration and trust enabled by digital technologies is changing the way we live, work, bank and consume. There's been an explosion of collaborative consumption -- web-powered sharing of cars, apartments, skills. Rachel Botsman in this 2010 Ted Talk 'The case for collaborative consumption' predicted it all, and explains how peer-to peer companies like Airbnb, Uber and Taskrabbit empower consumers to rewrite business models. 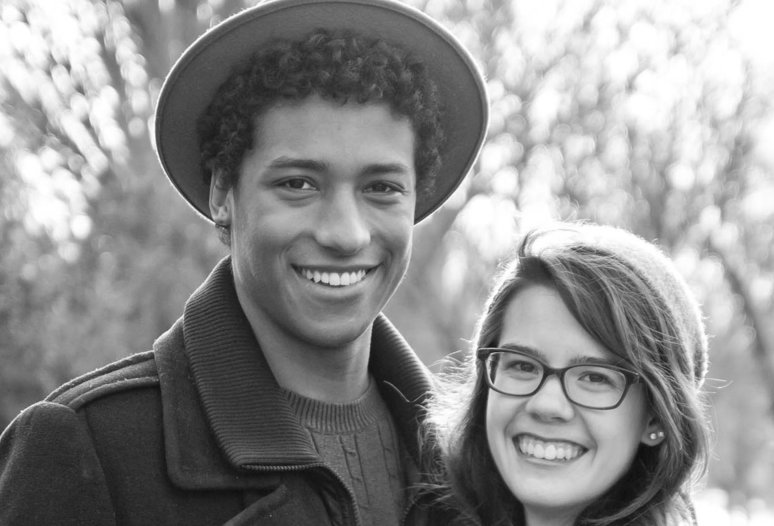 This is a particularly inspiring TED talk presentation, that hits to the heart of what the sharing economy can be. More than a 'new market' for unused stuff, or an 'opportunity' for greater efficiencies. Here Andre Primus, the founder and director of RocShare, shows how the sharing economy can close the gap between rich and poor, and how you can participate in making this real-world change, giving awesome examples from his local community.

More on the sharing economy

This report outlines services and the breadth of the sharing economy in Melbourne.

Pros and Cons - the 'Gig' economy

Aspects of some services that come under the umbrella term 'Sharing economy' have been recognised as open to exploitation of workers and users.

The true sharing economy: inaugurating an age of the heart

Are these technology-driven innovations and primarily market-mediated forms of exchange really the sum total of what it means to ‘share’ in modern societies?

This animation exploring True Wealth encourages a radical change in how we think about consumer goods, value, and ways to live.